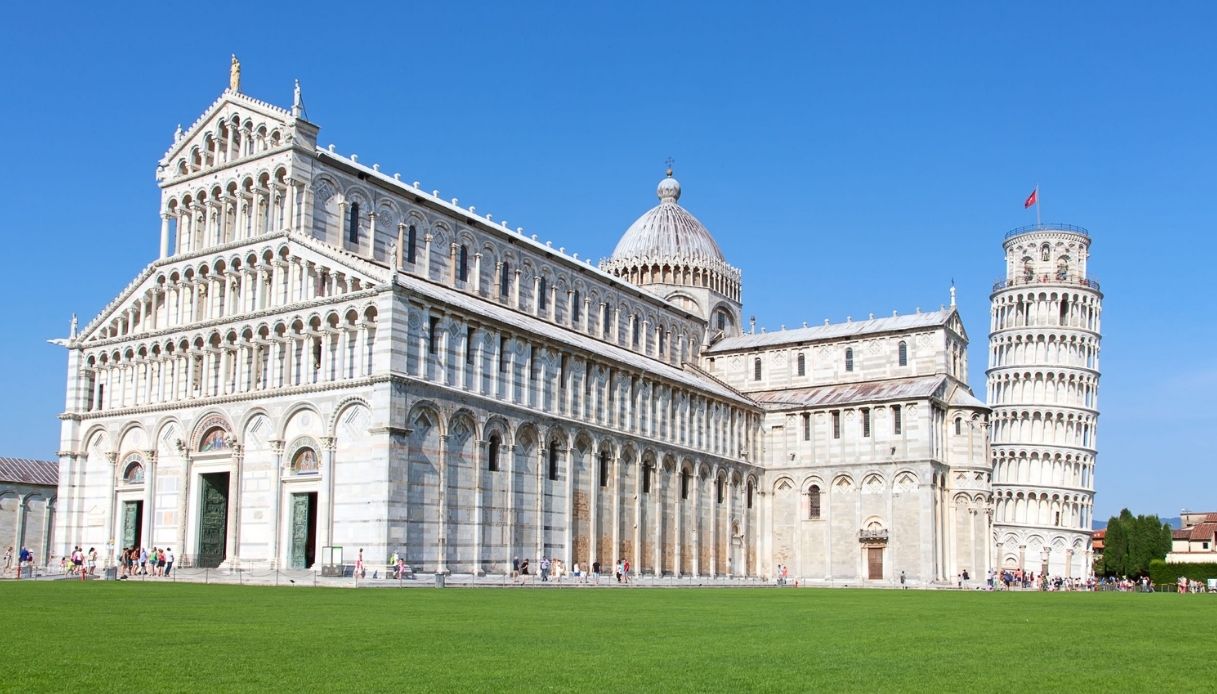 Piazza del Duomo in Pisa is the most popular Italian Unesco site. The location wins the top of the ranking drawn up by Musement of the most reviewed World Heritage sites in Italy on Google.

With 88,340 reviews, the Tuscan square ranks first in the top ten, ahead of the Arab-Norman Palermo and the cathedrals of Cefalù and Monreale (61,205 reviews) and the Amalfi Coast (50,095).

The Savoy Residences of Piedmont (50,037) and the archaeological areas of Pompeii, Herculaneum and Torre Annunziata (47,701) follow in fourth and fifth place.

In sixth place, with 40,385 reviews, are Portovenere, the Cinque Terre and the islands of Palmaria, Tino and Tinetto, followed, in seventh place, by the National Park of Cilento and Vallo di Diano, with the archaeological sites of Paestum, Velia and the Certosa di Padula with 39,628 reviews.

The top ten is closed by the Royal Palace of the XVIII century of Caserta with the Park, the Vanvitellian Aqueduct and the San Leucio Complex, 35,568 reviews; the archaeological area of ​​Agrigento, with 34,236 reviews; and the Sassi and the Park of the Rupestrian Churches of Matera, 33,002 reviews.