Nuoro was certainly a very ancient center, which then became part of Roman rule.

The name of the city makes its appearance in the 12th-13th centuries in the form “Nùgoro”.

Thanks to its rather high position (m. 549) and favored by a very healthy climate, Nuoro grew rather rapidly developing along the important communication artery that today has the name of Corso Garibaldi.

Between the eighteenth and nineteenth century it became the administrative heart of the island, a role ceded to Cagliari in 1860, but partially regained with the constitution of the province of Nuoro.

The city consists of an ancient part and a new part, built around its ancient heart.

The historic center with its narrow and winding lanes, which branch off from a few main arteries, has the most typical characteristics of traditional Sardinian agricultural centers.

The most recent part, which developed between 1800 and 2000, has wider but not too regular roads and is mainly intended to contain public buildings.

To the northeast of the city, on the Hill of Sant’Onofrio, there is a large Public Park with the Museum of Sardinian People’s Life and Traditions.

From here the view ranges from the city of Nuoro and the valley below, dominated by the characteristic cliffed mole of the Oliena Mountains and famous for its beautiful sunsets.

There is no access ticket in the city and parking is allowed in the equipped areas, available on the official city mobility website at: http://www.comune.nuoro.it/new-portal/ 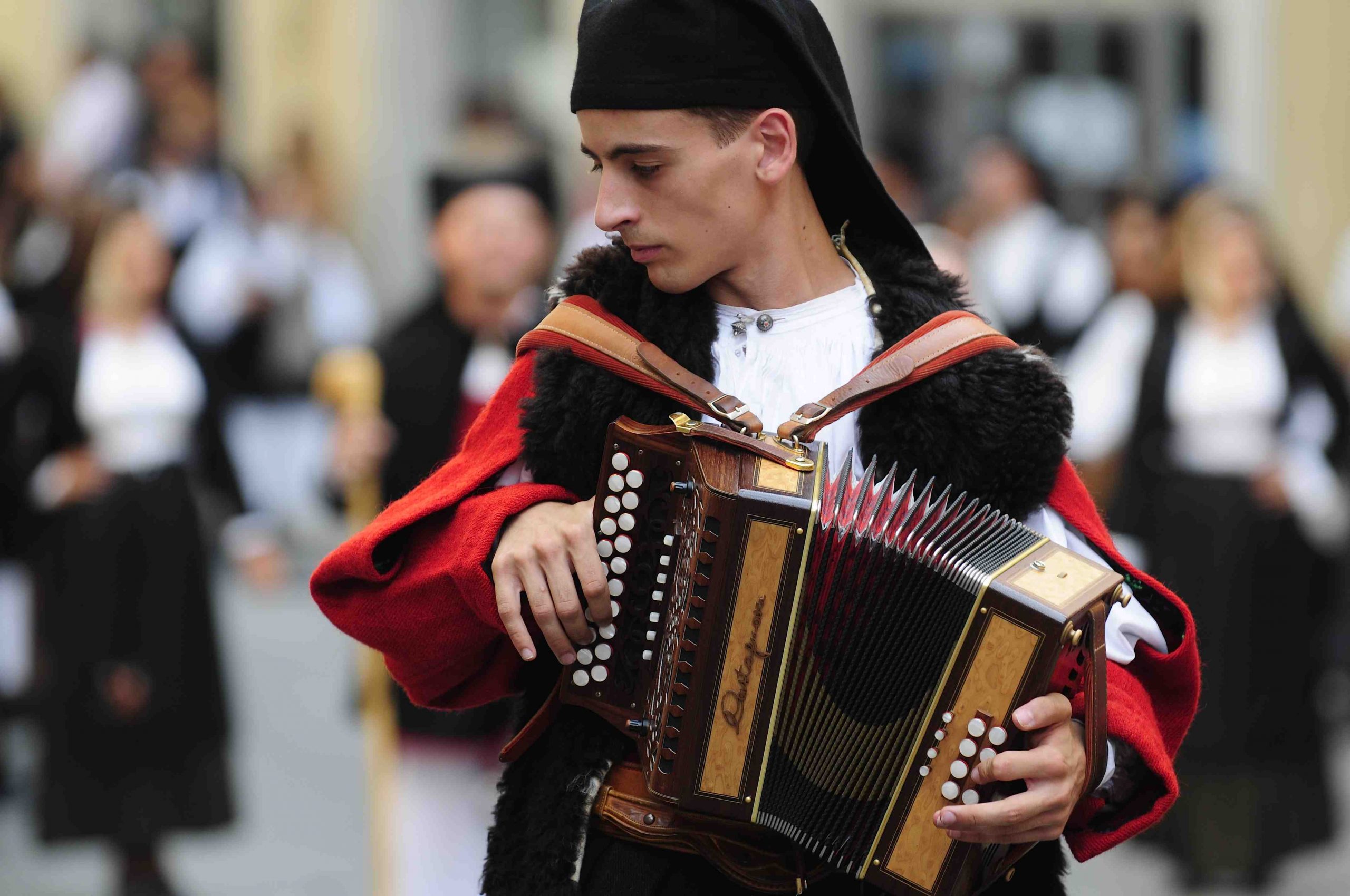