Extended along the homonymous gulf in the Tyrrhenian Sea and lying on the plain of the Conca d’Oro, Palermo is completely surrounded by a natural wall: the mountains of Palermo. A commercial hub and a strategic place of transit, the Sicilian capital has undergone Phoenician, Roman, Byzantine, Arab and Norman influences over the centuries, each of which has left a visible imprint in the eclectic architecture of the city.

Palermo is home to the Sicilian Regional Assembly, the oldest active parliamentary assembly in the world, as well as an important university seat. His archdiocese is the metropolitan seat and seat of the primate of Sicily. Named Italian capital of young people 2017, it was also the Italian capital of culture for 2018.

Palermo, already in the eighteenth century, was often half of visitors on the Grand Tour carried out by European artists, writers and nobles (especially from Great Britain, France and Germany) seeing great personalities such as: Jean-Pierre Houël, Alexandre Dumas ( father), Guy de Maupassant and Johann Wolfgang von Goethe.

We have every type of vehicle with driver available for you: cars, minivans, minibuses and coaches, with drivers available and prepared for any type of itinerary.

For access to the city of Palermo by tourist means, it is interesting to monitor the evolution of local legislation, available on the official link: http://www.comune.palermo.it/noticext.php?id=1494#.VGH84TSG-E4. In case of doubts and more information, we remain at your disposal. 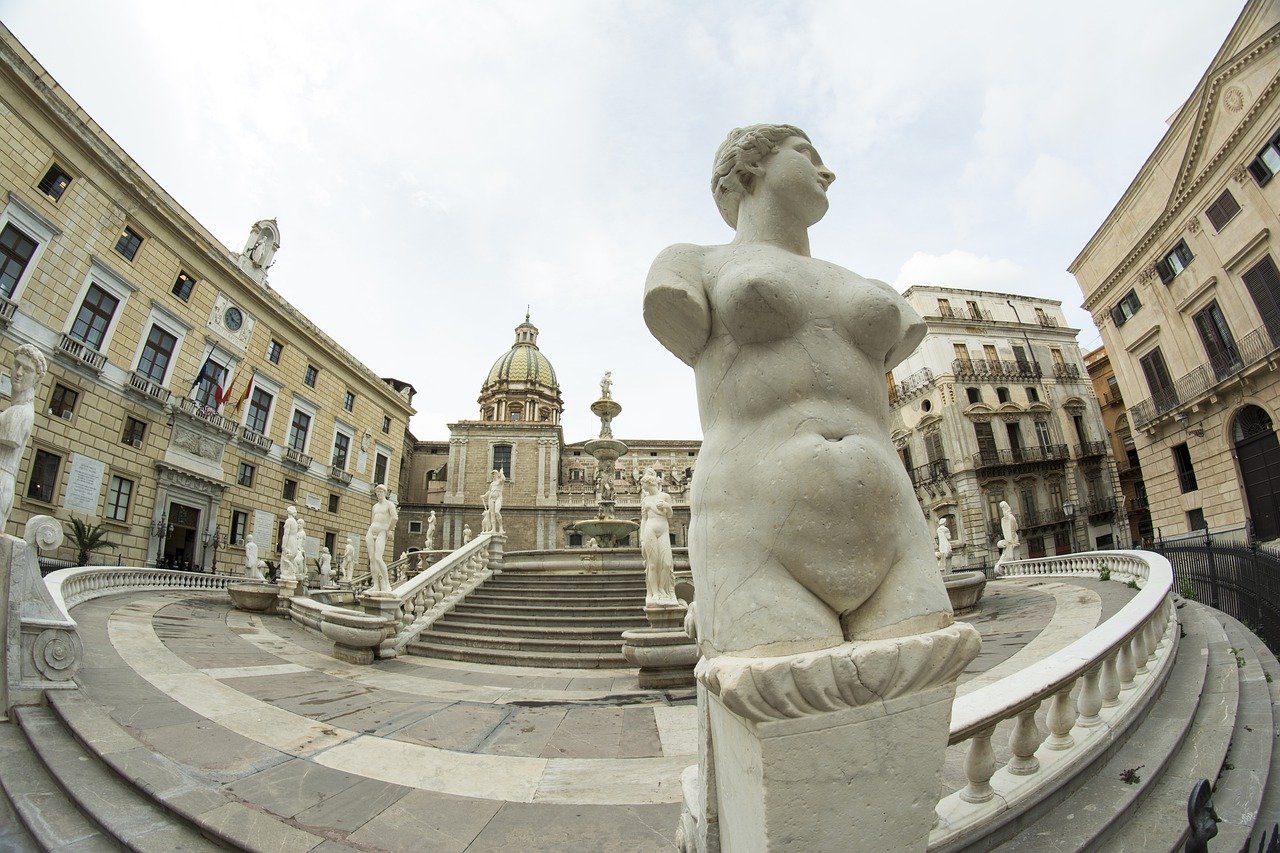