In the discovery of the towns of the province of Ragusa, we realized that the historical and artistic trend, as well as the architectural one, had a very strong Baroque component.

Not that we were phenomena in art, but the features and peculiarities of the buildings that accompanied the visit had harmonious and decidedly picturesque shades that we learned to recognize. Just looking at the beauty of some monuments as a profane, such as the Cathedral of Ragusa with its immense inlaid rose windows, made our visit more beautiful and interesting at every step. And we had not yet discovered its oldest and most singular part, Ragusa Ibla.

Ibla is none other than the spearhead of the city of Ragusa, a bit its historic center, a bit a neighborhood, a bit a real daughter with its own distinct and characteristic identity.

The inhabited center is divided into three parts. The oldest nucleus, Ibla, is on a spur (385 m) that extends from the edge of the Piana di Ragusa towards the Irminio river valley, between two steep valleys (or caves) and constitutes the original site of the city. The dualism between Ibla, the oldest part, in demographic and economic decline, and the modern center, booming on the NW plateau, led, starting from 1865, to the administrative separation of the two centers which formed two different municipalities. Reunification took place in 1927 when Ragusa became the provincial capital.

There is no access ticket in the city and parking is allowed in the picnic areas, which can be found on the official website of city mobility at: https://www.comune.ragusa.gov.it/comune/polizia_municipale/ztl.html 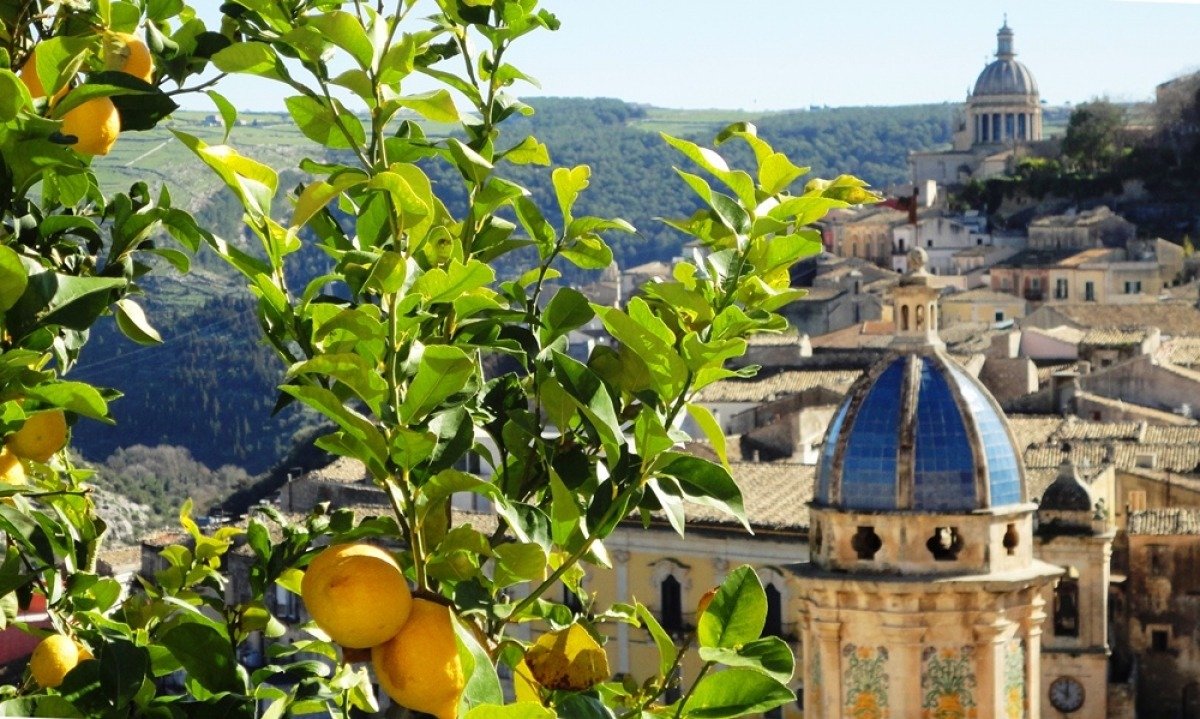