A city born under Roman influence and then conquered by the Lombards, the traces of the passage of ancient peoples in Avellino are reduced to glorious buildings, such as the Castle.

Despite the damage caused by the earthquakes and the consequent alterations, Irpinia is a land rich in castles (over 70 within the provincial territory) since in the early Middle Ages it occupied a strategic position among the Longobard, Byzantine and Norman possessions.

The modern architecture of the city center, following major renovations, gives citizens and visitors a splendid municipal villa with an extensive urban park, perfect for summer days with the family.

For lovers of the past and history, the State Archives open to the public will certainly be a must!

Some provincial museums are part of SIMIR, the IRpino Museum System. They are:

For information on city mobility, visit the official website of the municipality of Avellino: http://www.comune.avellino.it/ 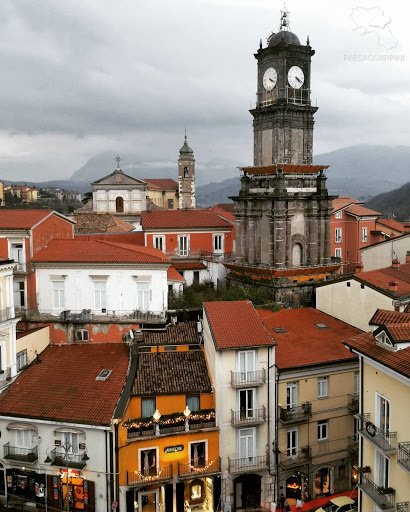