The province of Carbonia-Iglesias is the least extensive in Sardinia.

It is located in the extreme southwestern part of the island and borders the Province of Cagliari to the east and the province of Medio Campidano to the north. It is a newly created province: it was in fact established following a regional law of 2001 that provided for a new distribution of sardinian territory, bringing the number of provinces from four to eight.

The province has an hinterland of great landscape interest, with areas that have remained totally uncontaminated: in this area there is in fact the Sulcis Natural Park. The 23 provinces of Carbonia-Iglesias are also considered part of the historical sub-region of Sulcis Iglesiente, an area famous for its remote origins and traditions.

This province has a very ancient history: the first human settlements, in fact, date back 5,000 years, but it was mainly Phoenicians in Carthaginians who favoured this part of Sardinia for their settlements. It was these peoples who first discovered the rich mineral deposits (lead, zinc, silver, barium and copper) present in this area. Deposits that, widely exploited until the Middle Ages, were gradually abandoned, until they were “rediscovered” in the mid-nineteenth century, when capitals, techniques and workers from all over the world arrived in this area. After the Second World War, the mining industry in the area finally went into crisis: today, the “remains” of that world, buildings and machinery sometimes still working, constitute significant testimonies of industrial archeology.

We have at our disposal for you every type of car with driver, minivan, minibus and coach, with drivers available and prepared for any type of itinerary. 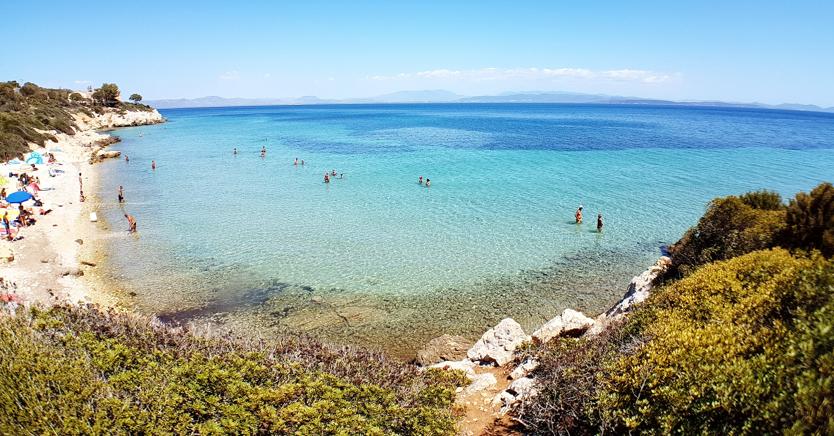