In the 1990s, with the provision of the establishment of the Metropolitan Area of Cagliari (which would have entailed the automatic detachment of the remaining part of the Province of Cagliari) and the reorganization of some regional authorities, decentralised services are created, based in Sanluri, for the northern part of the province (including the ASL), in addition to those existing in the historical “programme areas” that for several years have been claiming provincial autonomy (Olbia-Tempio, Ogliastra and Carbonia-Iglesias). This is how the prospect of the establishment of a further area of decentralisation in this region is beginning to emerge, even in the absence of an urban centre of territorial reference.

In 2001 the Autonomous Region of Sardinia established the province of Medio Campidano, which became operational in May 2005, separating from that of Cagliari.

Following the 2012 referendums in Sardinia and the project to abolish or reform the provinces in Sardinia approved by the Regional Council on 24 May 2012, the process of divestment of the body had started, which with regional law no. 15 of 28 June 2013 was policed from 1 July 2013. With the approval of regional law no. 2 of February 4, 2016, the end of the institution was officially established, which materialised on April 20th with the passage of the territory administered by the institution to the province of Southern Sardinia.

There is no access ticket; you can find all the information on city mobility at: http://www.provincia.mediocampidano.it/mediocampidano/ 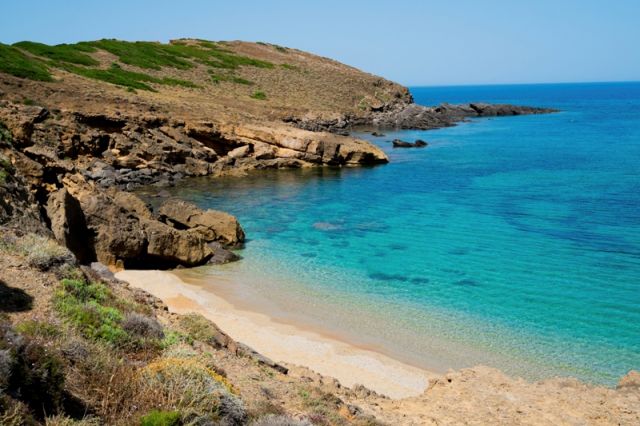