Sassari is a beautiful and regal city. It’s one of those places you don’t expect, full of surprises. As soon as you start walking in the city center you also discover here one of the most beautiful faces of Sardinia. And it’s passion right away. For its history, for its monuments, for its green spaces, for its culture, for tradition and for its typical cuisine.

A controversial story. Made up of judges and maritime republics, great figures of ancient history and modern history that the city can still boast of today.

It all originated in 1131, when the name of Jordi de Sassaro appeared in the Condaghe di San Pietro in Silki.

It became a Free Municipality in 1236, promulgating under the Pisan domination the Sassaresi Statutes, a code that regulated civil, legal and economic life written in Latin and Sardinian logudorese.

Only five copies remain of the manuscripts, two of which date back to the municipal era. It was at this time that the city, contested among the maritime republics, concluded a Confederate act with the Republic of Genoa, in 1294, and completed the walls of protection.

There is no access ticket in the city and parking is allowed in the equipped areas, available on the official city mobility website at: http://www.comune.sassari.it/areablu/ 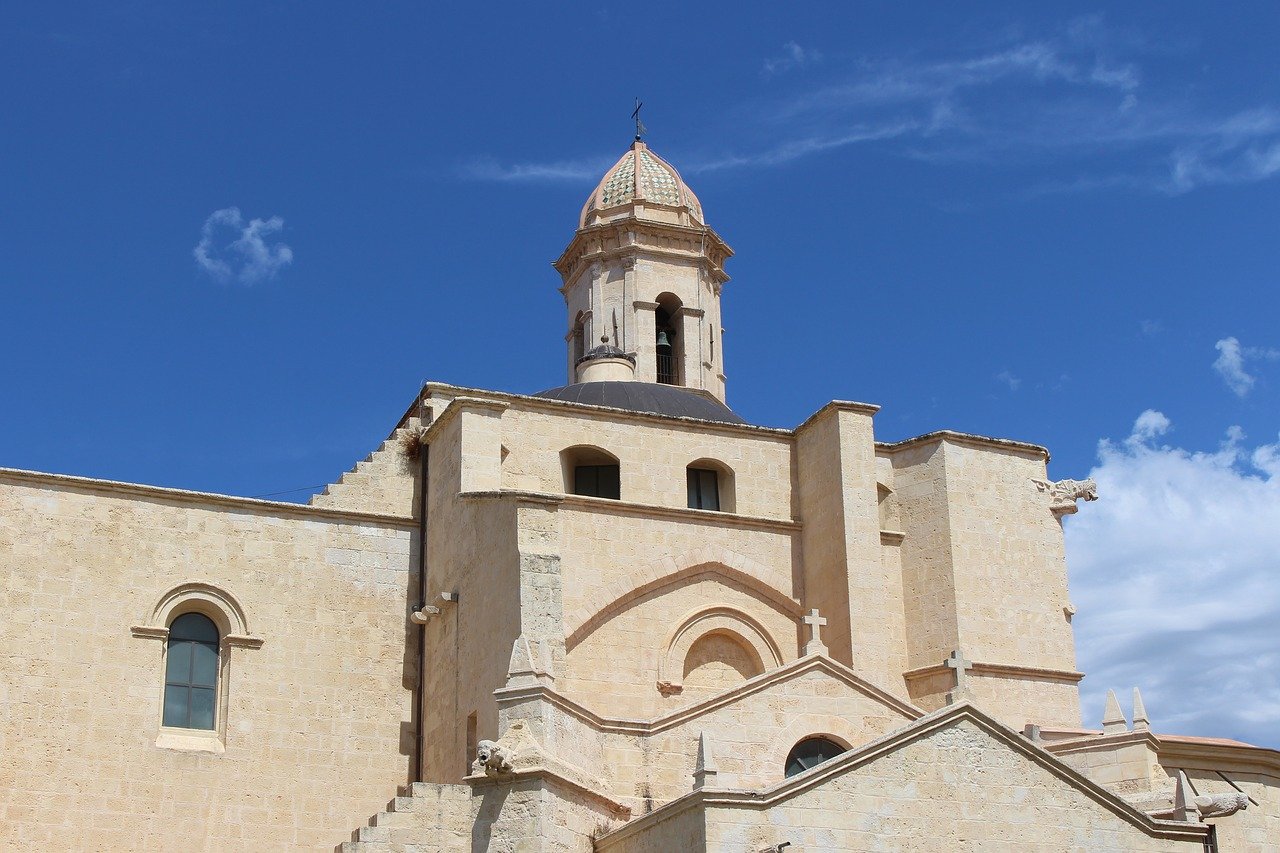